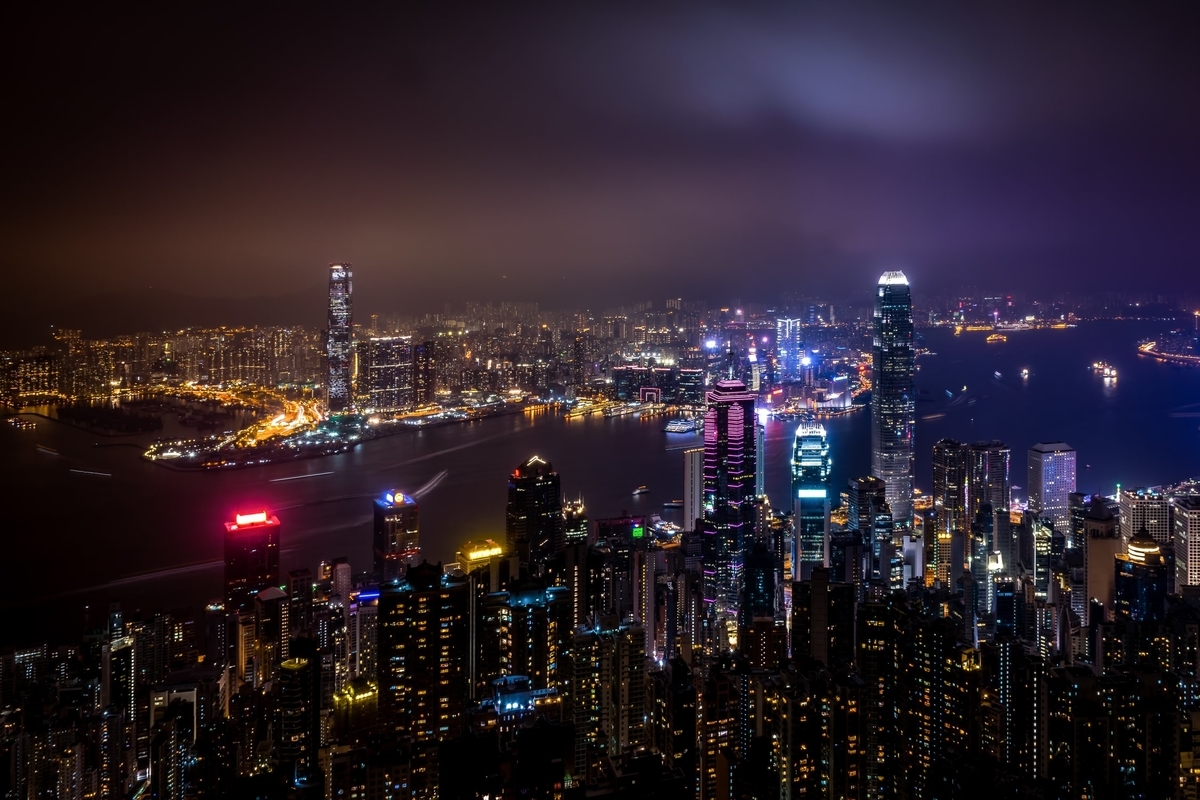 The essence of the national security law that CNN guessed

The Hong Kong National Security Law was passed by the NPC of China on June 30th. The title given to the article by CNN in the United States is excellent.

Hong Kong is about to be governed by a law most residents have never seen.And it's already having an effect.

I think this sentence is the essence of the National Security Law.

Normally, the law is disclosed to the public at the stage of the bill. And then it is passed and approved by the Diet, the National Security Law of this time is completely out of this process.

It's impossible in an ordinary country.

According to a CNN reporter, yesterday Hong Kong Secretary Carrie Lam did not answer the reporter's questions regarding not only the content of the National Security Law but also the fact that it passed.

What do Hong Kong people fear?

The details of the National Security Law have not been published, but I have summarized the information obtained from the Western media and summarized what the people in Hong Kong are afraid of as follows.

The National Security Law prohibits rebellion, incitement, vandalism, and collusion with foreign powers in Hong Kong, but the following issues are particularly regarded as problems.

In Hong Kong, where a high degree of autonomy was guaranteed, a dark cloud suddenly fell.

Already, many democrats have stated that they would leave the political body and continue their activities as individuals, making organizational political activities extremely difficult.

Why the Chinese government has passed the national security law

However, the legislative body could not make this enactment because the opposition from Hong Kong citizens was too strong.

It is perceived that China used the forbidden measure in this enactment by the people.

Why did China have to use a forbidden measure? It seems that the following two cases are affected.

A large-scale demonstration took place in Hong Kong over the revised “Fugitive Ordinance” revision, which allows criminal suspects to be handed over to mainland China since last spring. As a result, they had no choice but to abandon the "Fugitive Ordinance".
In the Taiwanese presidential election held in January of this year, Taiwan's independent autonomy, Ms.Tsai Ing-wen won the victory.
It seems that China is also in a hurry.

Especially the election result in Taiwan was a miscalculation in China.

There is no doubt that the victory of Ms.Tsai Ing-wen who proclaimed independence from China, had a great impact on the Chinese government despite desperately supporting the pro-Chinese candidates.

President Tsai Ing-wen has revealed support for democratic activists in Hong Kong who are fighting against pressure from China, and the Chinese government is wary that the fire of independence movement will spread from Taiwan to Hong Kong.

The response of the democratic camp

There have been criticisms from Western countries and Japan about the forcible introduction of the National Security Law.

The United States, Britain, Canada, and Australia, which are called "Five Eyes" the Anglo-Saxon Union, issued a joint declaration and criticized the Chinese government.

However, what is worrisome is the domestic situation in the two Britain and the United States, which are the most important factors for pressure on the Chinese government.

It is speculated that China has decided to introduce the national security law, which can be said to be a forcible one, based on the situation in both countries.

A BBC reporter said he received an email yesterday from a Hong Kong democratic activist, and he said that the email should delete all of his previous communications.

It seems to show the difficulty of democratic activities under the National Security Law.

China seems to insist that capitalism works without Hong Kong's democracy, but is that really true? I think history will make a decision in the future.

Why people attracted to Apple »
Profile