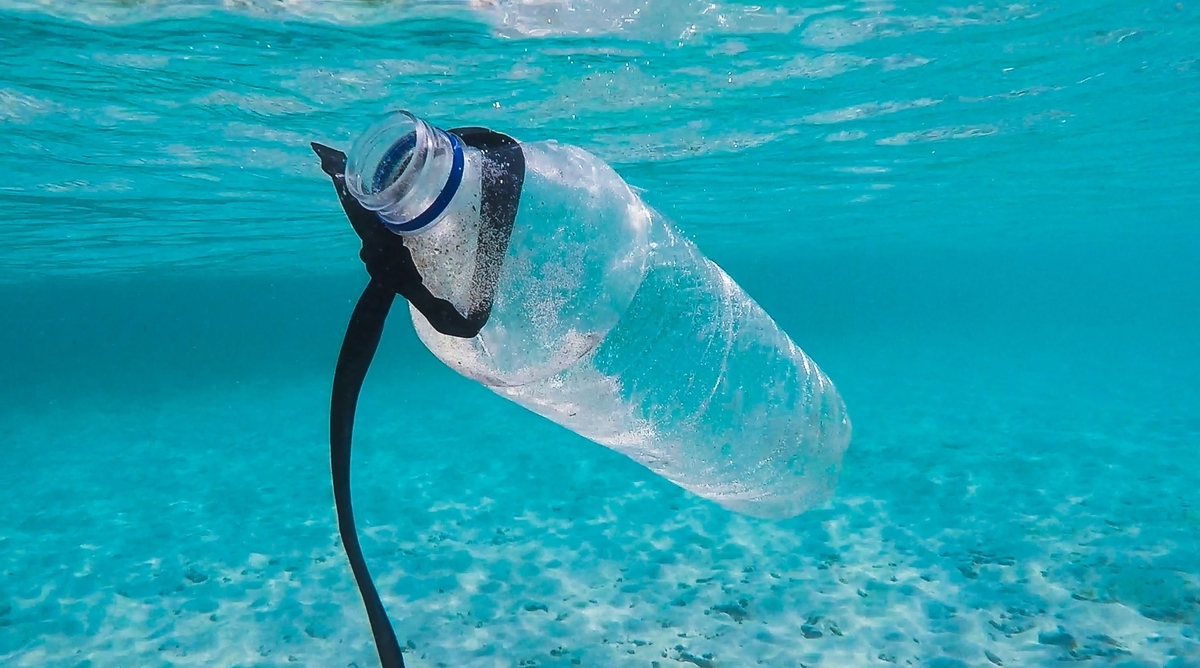 With the spread of coronavirus infection, there is somehing whose consumption has increased explosively. It's plastic.

An interesting article was published in the English magazine "Economist" about what this increase in plastic usage could bring. I will briefly introduce the contents.

"Ecnomist" talks about the threat of plastic trash

It is said that the consumption of disposable plastics in the United States increased by 250-300% due to the coronavirus infection.

Most of them are masks, visors, gloves and other plastic products designed to keep coronavirus away.

According to a Grand View Reserch survey, the disposable mask market will jump from an estimated $800 million in 2019 to $166 billion this year.

The growing demand for plastics goes far beyond corona protection.

Lockdowns have led to increased online sales, with Amazon orders in Europe and the US increasing by 65% ​​over last year.

Much of what you buy online is wrapped in plastic, which is also used for cushioning.

Uber Eats, a home delivery giant, recorded 54% year-over-year sales in the first quarter. Most of the tableware and packaging used in these products are plastic.

On the other hand, the tendency to recycle plastics is weakening.

The reason that recycling does not progress is that many people avoid going to the trash for waste because they fear corona infection.

The raw material for plastic is crude oil. As a result of the plunging prices of plastics, people have lost their incentive to recycle plastics.

There is another reason. It is also because local governments around the world have reduced their recycling activities.

They are concerned about the risk of getting garbage collectors infected by contaminated trash. The virus survives on plastic for 72 hours.

All of this mean that most of the plastic produced this year will be landfilled or incinerated. Both will leave bad things for the future.

In poor countries, they just pile up plastic trash. This means that plastic will be washed away by the rain and wind into the sea.

Incineration is not good either. Especially in developing countries, because the equipment is poor, toxins are generated in the atmosphere and the plastic cannot be completely erased, and the remaining nanoparticles cause cancer.

How dangerous are marine plastics to marine life? Research has just begun, but plastics can become asbestos in the ocean.

Measures to be taken to increase plastic waste

The above is a summary of "Economist"'s article. The infection of corona caused an explosive consumption of plastics, and also caused a stagnation of recycling. This was overlooked.

Most of the plastic trash seems to eventually reach the sea.

It is said that plastic exposed to sunlight and salt water will not be completely decomposed, but will become tiny fragments called microplastics.

When humans eat fish that eat microplastics by mistake, it is the same as eating plastic.

According to "Gayer et al 2017", plastics, which were first produced in large scale in the 1950s, have produced 8.3 billion tons so far, of which only 9% were recycled.

Every year, 8 million tons of plastic waste is dumped into the ocean, and it is feared that in 2050, the plastic waste in the sea will exceed the total amount of fish.

At the G20 Osaka Summit last year, this issue was addressed and the summit statement was set out stating the specific goal of zero additional pollution in 2050.

The deep blue sea should be inherited as a heritage given to humanity.