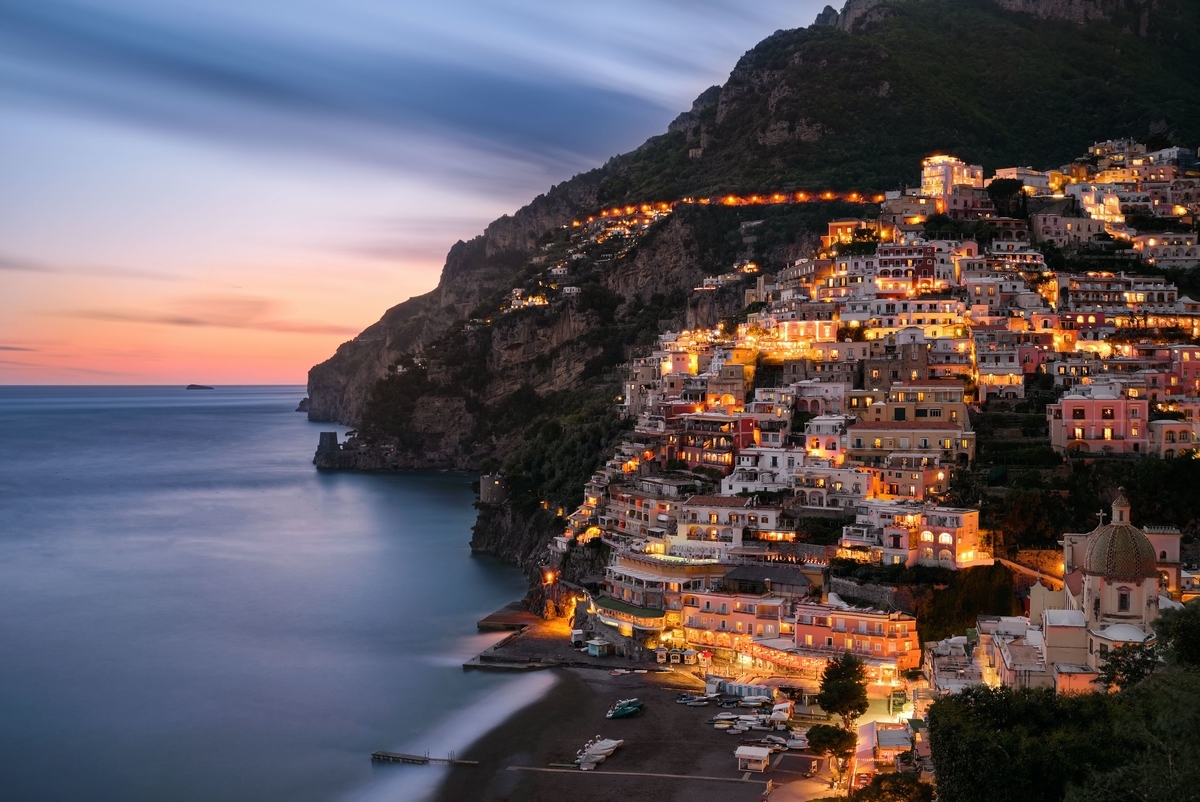 Ban for foreign visitors to Italy will be lifted soon

According to the BBC, Italy has announced that it will lift the ban on entry of foreigners and travel of foreign nationals from June 3rd.

Hey, isn't it safe for Italy, which killed more than 30,000 people all over the country due to pandemic, to release the ban so early?

From a Japanese sense, this is an impossible decision, but in Italy, there are unavoidable circumstances. This is because tourism is a huge source of income for Italians, and especially for poor people in southern Italy, it is so important that they cannot survive unless tourists come.

Rome, Naples, Venice, and Florence will all be dried up if tf foreign tourists will not come to their country. The poor countries of Southern Europe die if they don't open their stores during the summer tourism season.

It seems that Spain is in the same situation, so they are desperate to put up with it now, and I presume that the holiday season in July and August will be open at the latest.

Is this year's vacation really okay?

But do tourists really come to these countries? This is a difficult question. I'm sure the tourists will hesitate.

However, I think that tourists from northern European countries, such as Germany, the United Kingdom, and Russia, will head to Southern Europe to some extent.

I would like you to see the globe. These countries are located far north of Japan, and there are considerably less sunshine hours per year. In terms of latitude, London is closer to the northern edge than Hokkaido. When I lived in London, I was commuting to work in the dark on a winter morning.

People living in the north like this come down to the south in the summer in search of the sunshine. Therefore, I think it will decrease from last year, but I think that some tourists will head south.

What you should pay attention to in the graph above is that Turkey is in 6th place. There are more tourists  than in Thailand, which Japanese is familiar with.

Indeed, during the summer vacation season, many tourists come from Russia and Germany to the resort center of Antalia. When I went to a hotel in Antalia in the summer, some hotels are filled with only German or Russian, and the menu was not Turkish.

Turkey, like Southern Europe, was a country that enjoyed inbound demand, so the uproar this time around is serious. Tourists will not come unless they take measures accordingly. Meanwhile, the following news came in. (Turkish paper Hürriyet)

Reservations are concentrated on private cruises at Agean Sea.
The Aegean Sea has many beautiful coves and islands, like postcards. There is a cruise called "Blue Voyage" which takes a few days or a month or so.

Well, you may not accept eating at the boat so long time, but don't worry. There are many jewel-like fashionable restaurants in the Aegean Cove, and at night you can enjoy a dinner with wine at one of those restaurants.

I'm talking as if I had seen it, but this is a story I heard from a friend. But I'm sure there are friends who say they're great.

You can charter a boat with family and friends, so I think this tour is safe in terms of corona measures. 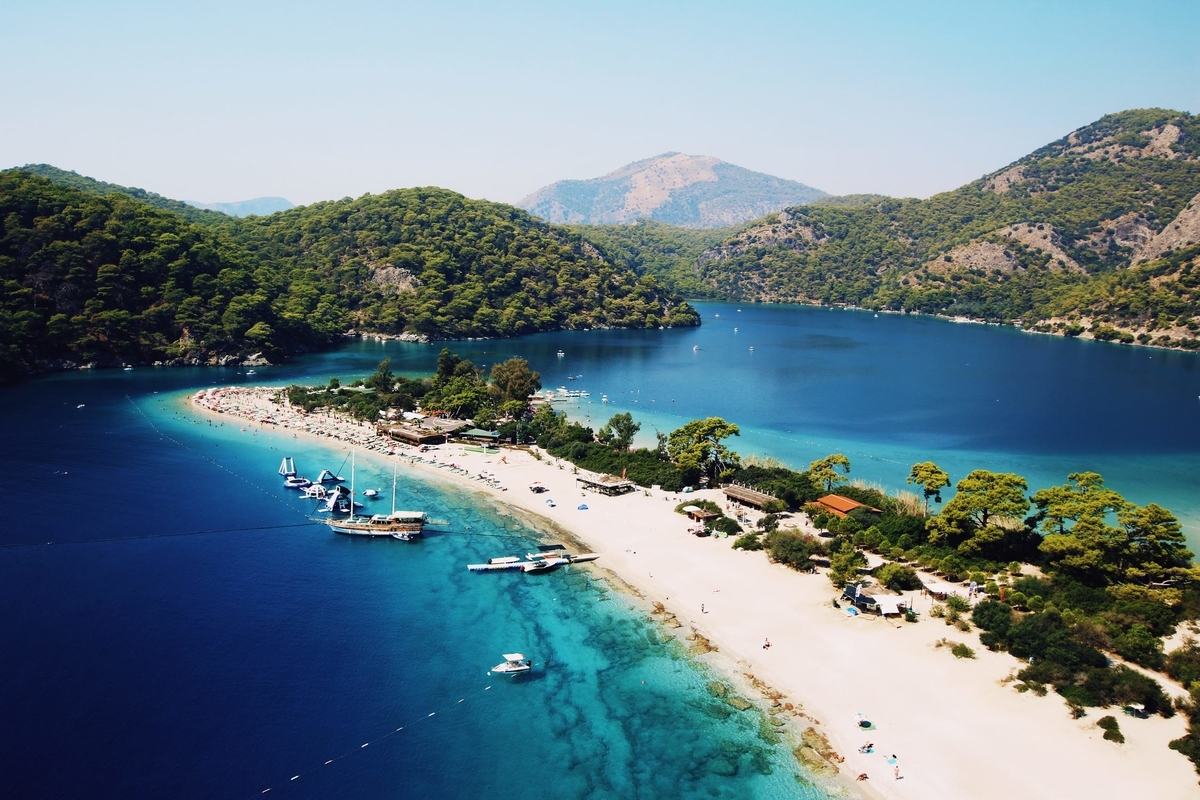 A Dutch tourist company rented out three hotels in Antalia, Turkey, that wouldn't allow anyone without a corona-negative certificate.

This is also one way, The Dutch company also secures transfers from the airport to hotels, so if this arrangement is made, tourists may be able to spend vacation without concerns.

This year's vacation is hard in every country. Personally, I don't recommend spending vacations in Europe this year, but if you do go I would recommend to select carefully the destination.