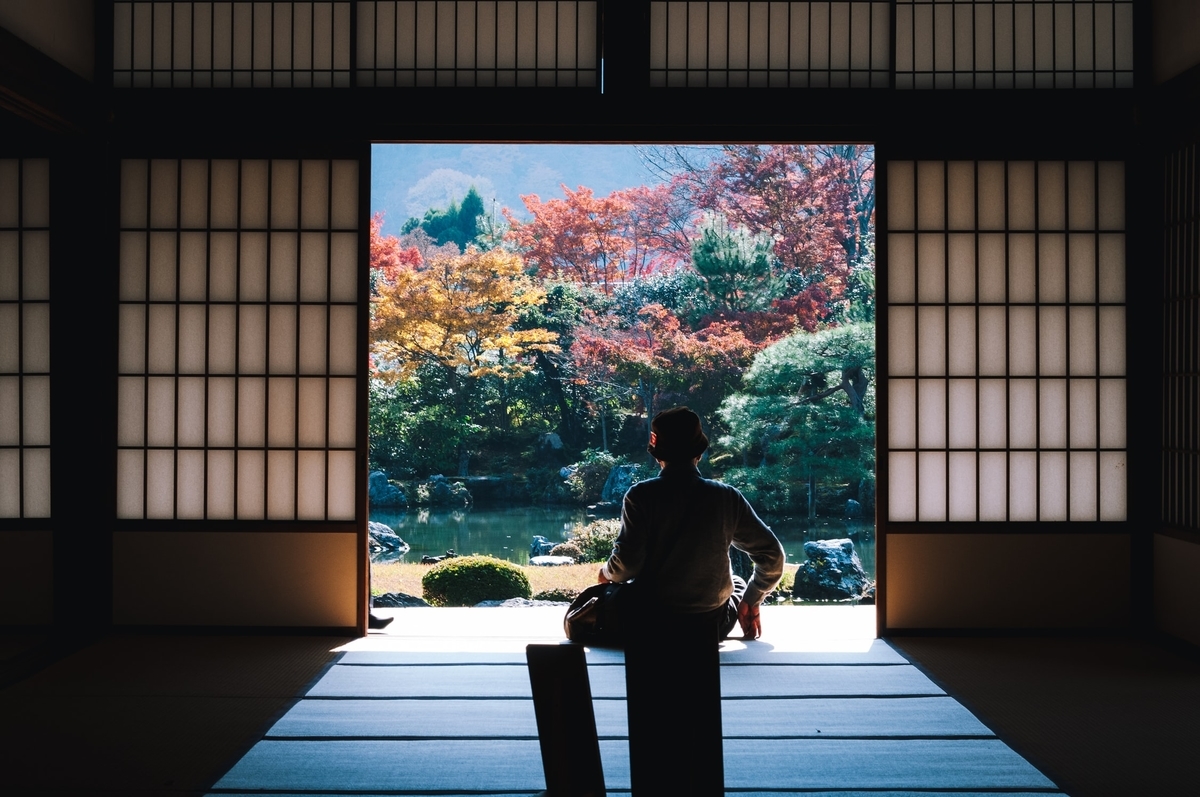 Investors who have learned history

There is an investor called Jim Rogers. He is not as famous as the god of investment, Warren Buffett, but he is a well-known investor for making record profits with the Quantum Fund with George Soros. I have read his new book, "A Time of Crisis," so I would like to introduce it.

He grew up in a rural country in the United States, but has a scholarship to study at Yale University and Oxford University in the UK. His major was history. This career is a bit unusual. Usually, one would think of a great investor as an undergraduate economics student, but he has a history major.

He says, "History always repeats. It's not exactly the same, but if you look carefully, you can expect the next thing to happen."

In fact, he foresaw the Lehman shock. Immediately before the Lehman shock, the US economy was booming, so no one believed Mr Rogers's prediction that a financial crisis would occur.

Some even swear, "Maybe Rogers was distracted." But the financial crisis came as he predicted. It's important to say that we study history.

In his new book, Rogers says Japan has a culture that does not tolerate failure.

During the last 30 years of loss, several financial crises occured, including the Lehman Shock, but each time Japan made banks or companies alive without letting it go bankrupt.

In short, Japan made an old-fashioned company survive by injecting Kamful injection, but in the United States, the company that cannot stand on its own went bankrupt, and emerging forces such as GAFA have emerged with the power of innovation.

If  "creative destruction"advocateded by Schumpeter is the essence of capitalism, Japan would fear bankruptcy or failure.

Among the top 50 companies in the world capitalization ranking in 1989, more than half were Japanese companies, including the top NTT, but in 2018, only one company, Toyota remains in the list.

Japan, which was once said to be Japan as No. 1, surely lost its position. In the world's personal income ranking, Japan sank to 26th, and South Korea is 28th. (2018 survey)

Japanese who fear of failure

I feel like I was unconsciously afraid of failure even when I was small.

When the teacher asks questions from the front in the order of seats, I was trying to solve in advance the question that seemed to be applied to me without listening to what the teacher was saying.

I think this behaviour has been developed since childhood, but it is a stumbling block in the world of capitalism.

There are only a handful of people who start a business and succeed from the beginning. Most billionaires in the United States have once gone bankrupt. That Walt Disney is one of them, but it seems that entrepreneurs experience failures to make great success.

The Japanese are frightened by the fear that they will not be able to recover if they go into bankruptcy, therefore, it is difficult to start a business. It seems that this mindset needs to be changed.

Then, what should young people do from now on?

Rogers says that Japan, where the birthrate is declining and the population is aging rapidly, is not expected to grow significantly, and that young people in Japan are encouraged to move abroad, but I think Japan has an opportunity depending on how they do it.

Except for the United States, Japan is the only developed country that has more than 100 million people. However, if you approach Reiwa era with your existing mindset, you will not succeed.

Structural reforms that encourage young people to take on challenges and strong leaders are needed to pull them. It is well known that Lee Quan Yu led Singapore to prosperity, but there is a long-awaited new leader now in Japan.

The need for a strong leader

It is reported that Mr. Takafumi Horie, also known as Horiemon, is considering running for the Governor of Tokyo. The remodeling plan of Tokyo announced by him is quite interesting.

I think the idea of ​​90% teleworking the staff of Tokyo and selling the building of the Tokyo Metropolitan Government or issuing a cash ban is very interesting in designing Japan in the future.

There are many points that Mr. Horie's argument seems to be unrealizable, so even if he runs, I think that he will not compete with Ms. Koike who is in her current position. However, I think that the spirit of challenge should be respected.

Horie has been sentenced to 2 years and 6 months in prison in the Livedoor case and has been imprisoned. If the former criminal becomes the top of Tokyo, foreign investors like Mr. Rogers, who think that Japanese people do not tolerate failure, will change their view over Japan.