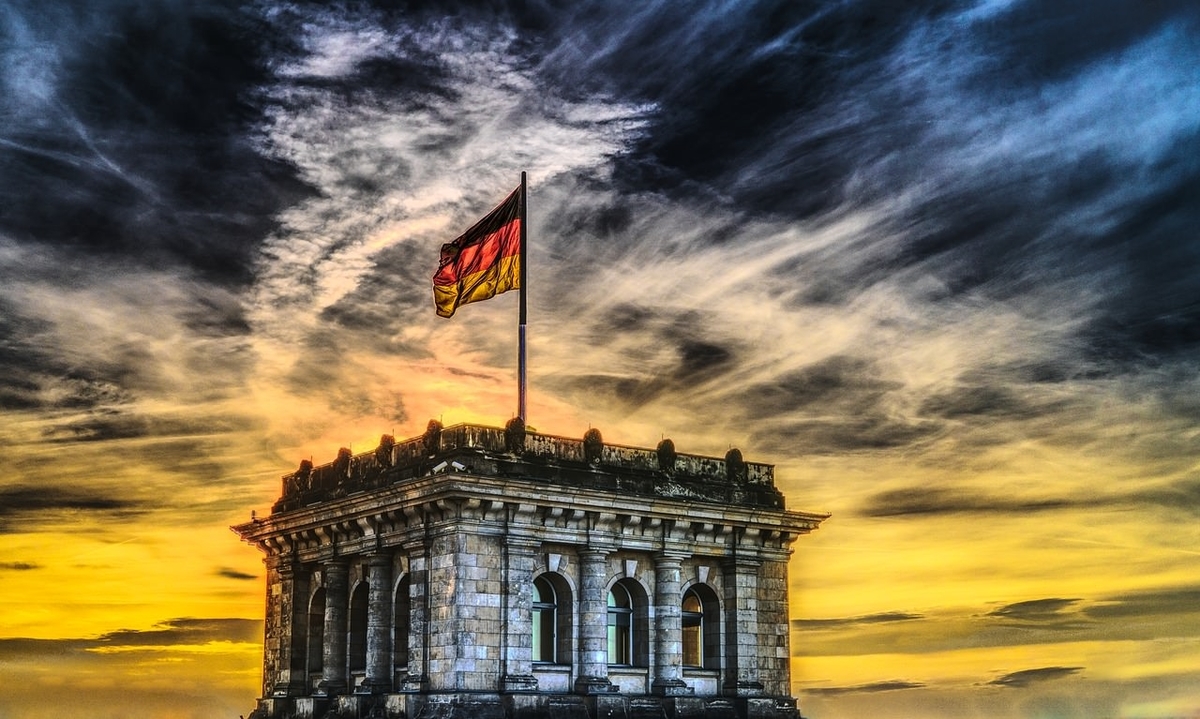 I wrote about Japanese cash supremacy in a previous blog, but there was also a strong cashist in Europe. It's a German. Today's BBC features German beliefs in cash. According to that article

We can see their solidity that surpasses that of Japanese people and the frugality. In this article, the writer analyze why Germans prefer cash payments so much, and the results are:

Anna, who spent her childhood in Bayern in the 1980s and 1990s, looks back on the past. "My dad withdrew cash once a week at the bank on Thursdays. I went to the grocery store on Fridays with my family and shopped at the market on Saturdays. We spent a week with the money left."

Marc, who founded a fintech company, said, “My parents taught me that cash was important. We are afraid that we couldn't trace how we spent money and wasted money, so even debit cards aren't very popular. "."

National character: Germans does not buy for others

Germans are more thrifty than even Japanese people. They seem to carry a lot of cash all the time, and Germans reported that they had an average of 107 euros in their wallet in a 2017 survey.

They bring so much cash, but in Turkey, "paying like a German" is a word that refers to equal paymanet by participants. In short, they donot buy for people. (By the way, Dutch people are the same, and the word Dutch Account is famous.)

Even in Germany, card payments have gradually become popular recently. In 2018, the total amount of card payments has finally overtaken cash payments. However, it seems that some small shops and restaurants still accept cash only. (It really resembles Japan.)

However, here came a turning point. Yes, it's a coronavirus. The fear of corona infection has led to a shift to cashless payments.

Similar movements have been made in the UK and other countries, but in Germany, which is clean enough to say that it is abnormal, it seems that some stores have changed from refusing credit card to refusing cash payments all at once.

Many people are moving to contactless payments because they don't want to use even cards, and there are reports that bank cash withdrawals from ATMs have dropped by 56%.

However, it seems to be a thrifty German that many people who have shifted from cash to cashless payment are worried that they cannot know how much they have spent.

German national character does not change

I think moving to cashless is a very good thing, but the national character of Germans, which values ​​thrifty, does not change.

Historically, Germans seem to be very cautious in times of crisis like this. Then, I'm worried about this year's vacation.

Greece, awaiting the arrival of Germans, has announced that it would resume direct flights to its country from 1 July. But Germans, will they go to Greece this year?

Many Germans will want to put up with this year around the resorts of Southern Germany, and even if they go to Greece, when the future is uncertain, cautious Germans will not spend money so much. Nothing will happen. Greece, which expects German splurge, will be in trouble.