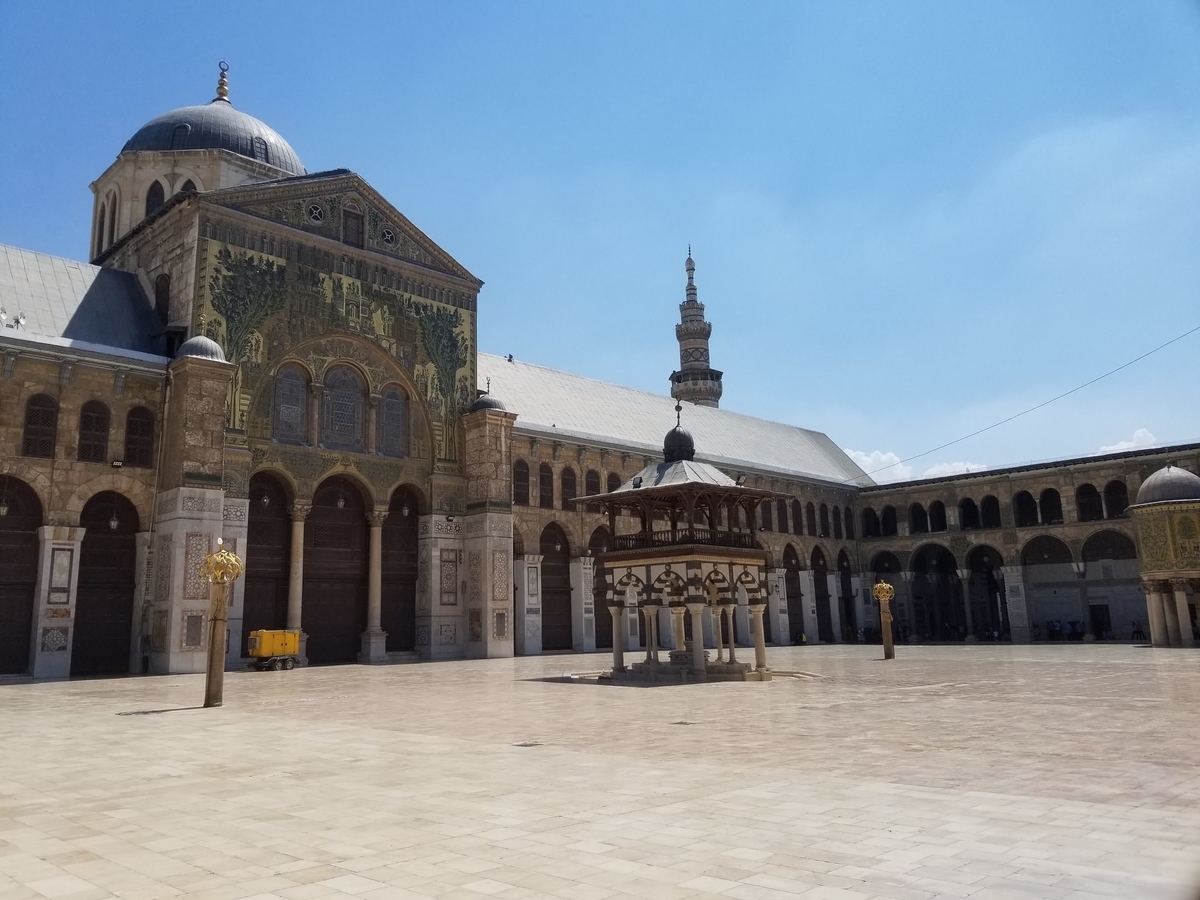 Investor Jim Rogers, who I mentioned in my blog yesterday, says that a country's prosperity or destruction depends on how much the country accepts immigrants.

While many young people are rushing for the American dream, immigrants are the source of vitality in the United States, while Japan accepts few immigrants, so he concluded that the future is dark. Certainly, considering Japan's future, we can't find a good way other than proactively accepting immigrants (it would be best if the birth rate of the Japanese were greatly improved, but that would be unrealistic).

Formerly, I cited the forgiveness of different religions as one of the reasons why the Ottoman Empire lasted so long. There are still other reasons why peaceful times continued for five centuries. One of them is the active promotion of non-Turks. In the current words, it's diversity.

The Turkish TV drama "Ottoman Empire Gaiden" (original title: Magnificent One Century, also available on YouTube), which has recently become a popular program in Japan, depicts the life of Şüleyman the Great, the heyday of the Ottoman Empire. It's a drama. This drama is a very popular drama exported to more than 80 countries around the world, but Ibrahim Pasha was the right arm of Sultan Şüleyman the Great.

He was the No. 2 position after Sultan as prime minister, but he was not Turkish. He was born in a village called Valga (then the Republic of Venice) in Greece today, and he was born in the house of a Christian fisherman.

Well, you may not believe that the Ottoman Prime Minister came from a Christian, but he was not an exception. There were many Christian-born prime ministers besides him.

While they were born into a pagan house, there was a reason for climbing to the top of the steps of the Ottoman Empire. Ottoman Turkey had a system called "Devsirme".

This is a type of conscription system, and it is said that it was conducted in the Balkans, where many Christians were mainly involved, but a young boy was recruited as a "Sultan Slave" from a family of Christian farmers. They are sent together to Istanbul and converted to Islam. After being entrusted to a farmhouse while also learning Turkish for a certain period of time, they were incorporated into the Yeniçeri Corps, which was famous as a Sultan Guard. Some boys who appeared to be excellent were sent to the courts of the Ottoman Empire rather than to the army and follow the path of bureaucratic elite.

Ibrahim Pasha was one of the latter elites, and his reign was said to be the golden age of Şüleyman the Great.

But you may wonder why he was a slave, but the point is that he was a Sultan slave. Not a civilian slave.

Sultan's slaves existed in the 15th century as well, one century before Şüleyman the Great, but they were not from farmers. The sons of royal and aristocratic famılıes of whıch territories were conquered by Ottoman Turks served in the court as "Sultan Slave" as elite candidates.

“Sultan slaves” are rather higher than the general public. They were allowed wives, so Ibrahim Pasha, who served as prime minister, was married to Schlemann's younger sister.

However, there are some people who feel sorry for having to recruit soldiers from farmers. In the aforementioned TV drama "The Magnıfıcent One Century", Ibrahim Pasha recollects the scene of a soldier rushing into his parents' house when he was a child and pulling him away from his family. Hıs mother screamed at his name and spared good-bye.

Certainly, I think it was hard to be separated from family. However, depending on what they think, it opened the way for theır son to reach the prime minister of the Great Empire. The farmers at that time wouldn't have much room to spare, so it would have reduced the amount of food consumed. It can be said that there was an advantage for both parties.

The Ottoman Empire thus maintained its power by recruiting and educating pagan children as bureaucrats. In the Edo period in Japan, nobility was used, but Ottoman Turkey adopted a bureaucratic system. This difference is great.

The drawback of the aristocratic system is that the first king may be excellent, but the child may be mediocre. In that respect, the bureaucracy is only for one generation. Since Japan was an island nation in the Edo period, it may have been able to continue a long peaceful era without the invasion of foreign enemies, but in an environment full of strong enemies like the Ottoman Empire, it took merit-based bureaucracy. There would be no other.

I think that many people thought that only the Turks in the Ottoman Empire were doing great things, but in fact, they were in the right places, using non-Turks well, and governing a multi-ethnic and multi-religious empire. It is said that the ratio of Muslims and non-Muslims in the capital, Istanbul, maintained about 60%: 40% through the reign of the Empire. This diversity gave birth to the vitality of the empire. If Japan can do it, I hope we can make good use of the power of young people from abroad. There are timings to accept immigrants. If you ware late, foreigners would not aim for Japan.