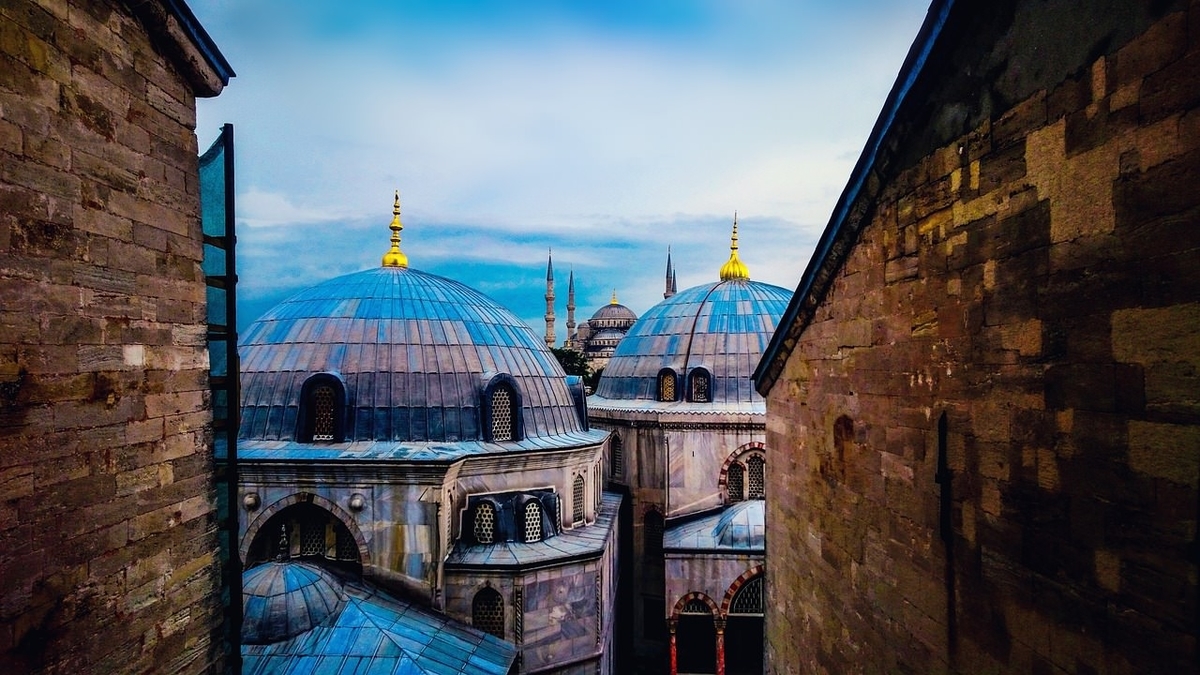 Why do Turks accept so many refugees?

Turkey accepts nearly 4 million refugees from neighboring Syria. This fact of accepting refugees equal to 5% of Turkey's total population, which is not well known in Japan, is truly amazing.

Of course, there is a way to block the border, but I think the reason for accepting it is because the Turkish people are tolerant of different races. This forgiveness seems to have its origins in the Ottoman Empire.

Is the sword or the Quran true?

The Ottoman Empire has given impression that the people of the conquered country were forced to convert, either as a sword or a Koran, but the facts are different. In fact, they were very religious-friendly.

Ottoman Turks attacked Constantinople in the middle of the 15th century and laid the foundations of the Great Empire, and then ended its long history in 1923, during the peak period was it covered from Middle East to North Africa including Egypt, and Europe including Ukraine and Hungary. It was a great empire.

For nearly 500 years, the empire has enjoyed a long, peaceful era. Today, it is very different from the situation in the Middle East, where civil war continues everywhere.

The siege battle that defeated Constantinople, the capital of the Byzantine empire, in 1453 is also detailed in a novel by Nanami Shiono.

At this time, the 21-year-old conqueror Mehmet II has not pressed conversion to who lived in the city at that time after conquring Constantinople, he gave Christians and Jews freedom of religion, if they paid the head tax.

After the conquest, he visited the Hagia Sophia, the headquarters of the Greek Orthodox Church, and declares that Hagia Sophia, the world's largest Christian temple at that time, wouls be transformed into a mosque. Hagia Sophia would have been destroyed if he had been a real violent.

Idolatry is prohibited in Islam, so all the mosaic paintings on the walls of Hagia Sophia were destined to be removed. But Mehmet II did not. He stuccoed these mosaics and hid them.

The mosaics were discovered by American researchers after World War II and has become now the number one tourist attraction.

Constantinople(Istanbul) remained home to many non-Muslims after the Ottoman conquest. Until the beginning of the 20th century when the Ottoman Empire came to an end, Muslims were 60% and non-Muslims 40%, so it can be said that Istanbul at the Ottoman era was a cosmopolitan city with a far higher foreigners ratio than the present-day Istanbul. It seems that Italian and Jewish merchants such as Genova and Venice were also active in business.

European historians don't want to admit that Ottoman Turks were religiously tolerant because the European powers fueled the independence movement of ethnic groups under the Ottoman Empire.

In the famous movie "Lawrence of Arabia", under the oppression of the Ottoman Turks, is a story of British officer Lawrence's encouraging the tribes of the Middle East for independence, but it was an European campaign.

It was the Ottoman Empire that became the prey of the powerful European powers that had gained power through the Industrial Revolution in the 19th century. The British, French, and German eroded Ottoman one after another, like the hyenas that flock to the dying elephants. At that time, it was revealed that Britain had signed the infamous Sykes-Pico agreement with France and was planning a division of the Middle East. This agreement is said to be one of the causes of various problems in the Middle East at present.

Revaluation of the Ottoman Empire

I think the British policy at that time, which prioritized its own national interests and did not take into account the stability of the Middle East, should be criticized, but the Middle East, which allowed Britain to do whatever it wants, should be said to be awkward.

In the International politics strong eats weak, so if you make a careless mistake, the opposition will take advantage of it. Expecting the goodwill of the other party is like entrusting one's destiny to the other in the world of diplomacy. We can say that UK was more experienced than Middle East countries.

However, since historical evaluation is a different thing, I think it is important to objectively verify the history drawn by the winner, rather than relying on it. I think it is worth reassessing the reign of the Ottoman Empire, which has been so long and peaceful. By studying the Ottoman Empire, I think that clues will be revealed as to how peace could be maintained in regions where religion and racial conflicts are constant, such as the Middle East and Balkan countries.