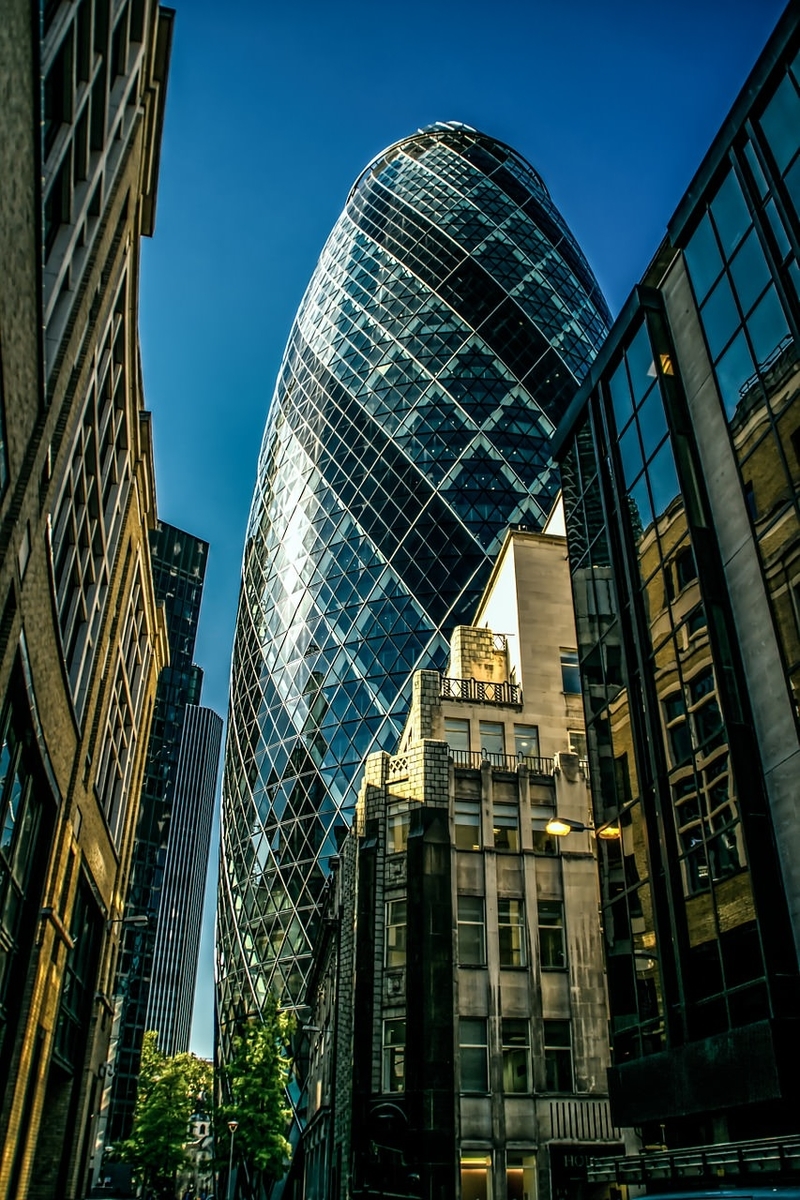 According to Reuters, the insurance industry is expected to lose more than $ 200 billion (21 trillion yen) this year, according to the UK's Lloyds insurance union.

The breakdown is $ 107 billion for damage compensation for event suspension and business interruption due to corona infection in addition to $ 96 billion for asset loss. The total loss in 2015 when a large hurricane repeatedly hit the US  was 1,160. This year It is expected to reach unprecedented scale, well over $ 100 billion.

Insurance seems to have started from marine insurance. The name of “Tokio Marine” Japanese leading insurance company has remnants, but in the past, ocean voyages would have been extremely risky.

There was not an advanced navigation system like now, and there was a problem with the durability of the ship itself. In addition, the risks of sinking, plague, and pirate attacks are innumerable.

Despite the high risk, adventurers who venture to the ocean could not keep up, and the returns would have been so great. Columbus, which discovered the Americas, is a good example.

In the case of Columbus, he was fortunate because Queen Isabel of Spain gave him big money. In modern terms, Queen Isabel was a powerful venture capital. However, Few can find a generous sponsor like Queen Isabel.

What was created there was a system called marine insurance. This system was developed in England. Among them, Lloyds has been a long-established company, and is still active in the City of London.

In fact, I have experience to get Lloyd's insurance for my project.

I didn't know until I got involved, but in the case of Lloyds, the corporate structure of Lloyds does not take insurance risks but underwriters (individuals) registered with Lloyds take a risk with unlimited liability.

They are, of course, substantial asset owners, but at worst case, if the amount of compensation increases, they are obliged to make up for the damage even if they sell off all their own tangible and intangible assets. Of course, underwriters may share risk with other syndicates after deciding on insurance terms, but unlimited liability for individual was a surprise for me.

My case was for a company that I used to work for to finance a spinning mill factory in a country in Central Asia. Central Asian countries were very poorly rated at the time, and private banks were all reluctant to give credit.

Only Japan Bank for International Cooperation (JBIC) lent money, but since the equipment made in Japan was not used in this project, the money of JBIC could not be used, and the company was expected to take risks (finance of several billion yen scale). )

Of course, as the risk was too high, the opposition was strong inside the company, and it was difficult to get consent from the management. So I went to Lloyds in London to seee if they could take half the risk of a loan. At the time, my company never used Lloyd's insurance for a project.

An elderly British gentleman came in a cozy meeting room at Lloyds' headquarters in London. He was an underwriter (a risk-bearing individual with unlimited liability).

After a brief greeting, I explained the project and then started a question and answer session.  it lasted for nearly an hour. I explained in English a lot about our experience in the country of Central Asia, relations with the government, product marketing, etc.

At the end of the interview, the gentleman left, leaving a message saying "Thank you. I will contact you with the results later." I tried to challenge Lloyds for no good, but a few days later, when I received a positivge reply from Lloyds, I made a small leap and was very pleased.

I was  convinced that we could get consent from our management. However, the reaction within the company was unexpected, and they concluded, "This risk may not be so great as Lloyd's undertakes this risk. Let's take all the risk at our company." Until then, the people who had said that they were against suddently changed attitude after positive reply from Lloyds.

It was a typical Japanese company's behavior pattern that was weak to the opinion of an authoritative third party, but as a result, I got green light from the company. I was grateful for Lloyds, or the elderly gentleman who accepted it at that time. ..

For your reference, this project was actually loaned and repayed. After all, it turnde out that Lloyds' underwriters were certainly connoisseurs.

Lloyds has many underwriters like this, and they are still analyzing various risks and making insurance underwriting decisions. This experience and tradition, which cannot be cultivated by normal insurance comany, is probably the strength of the UK. It is said that London City handles 60% of the world's aviation insurance and 30% of marine insurance. (As of 2017)