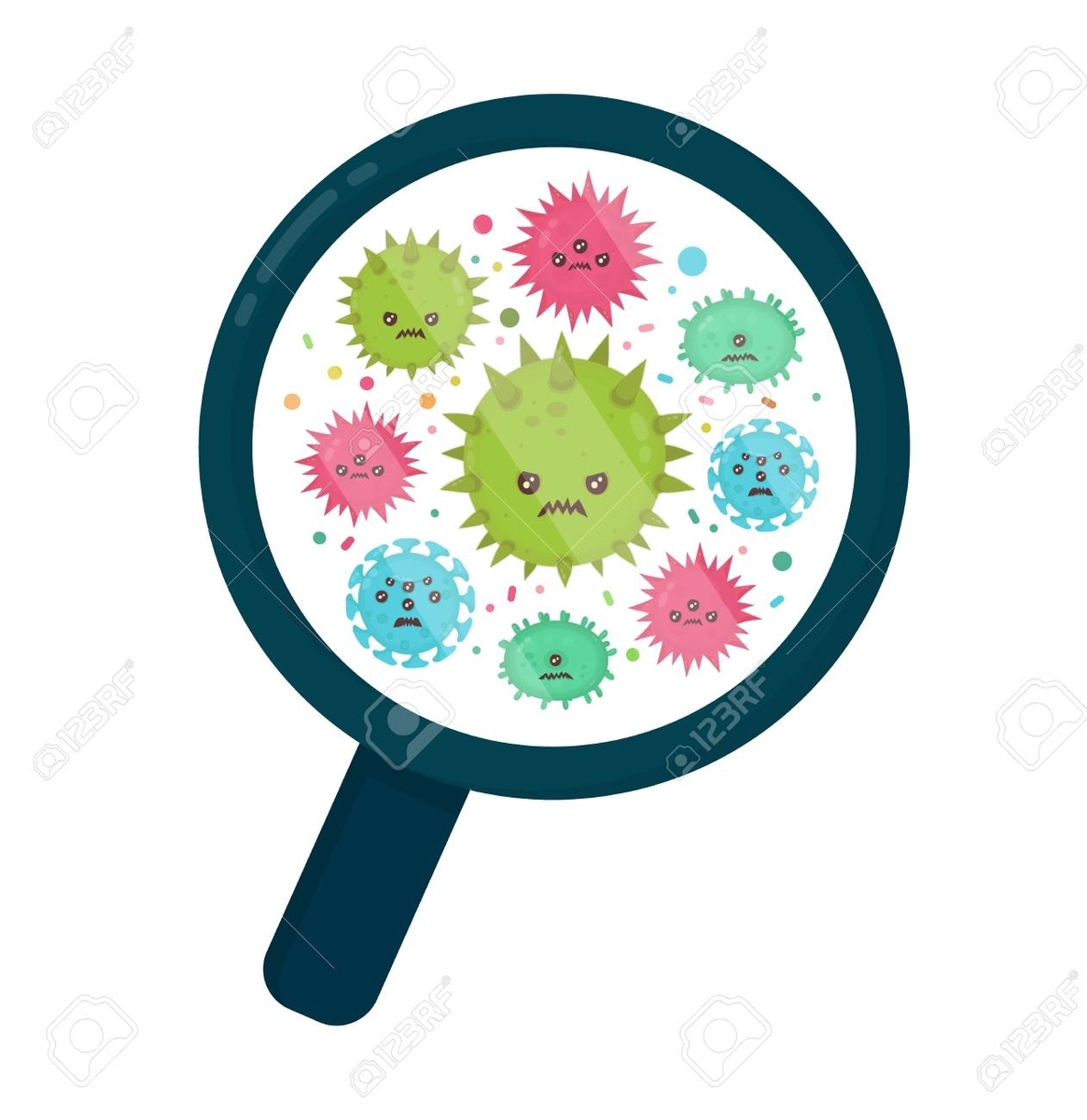 Due to the coronavirus, the worldwide fear of infectious diseases has increased. Bacteria and viruses are really serious threats, and even with such advanced medical treatment nowadays, we cannot control them, so I think that in old times plague and smallpox were really terrible diseases. The Spanish army that discovered the Americas quickly suppressed Latin America, but it did not conquer the Americas only by military power, but smallpox to whıch  the natives of the Americas were not ımmune at that time, killed most natives  because Spanish soldiers and sailors brought in. It is reported that the Spanish flu was also the main cause of ending World War I, so it seems that pathogen has the power to change the history. Today I would like to talk about the germs that are around you. I think you've heard the word "periodontal disease bacteria", but many Japanese are suffering from this bacterium.

When I used to work in London, I couldn't bear the sudden pain and went to a dentist, and an Indian dentist said, "You have periodontal disease.  so 1-year treatment is necessary. " I was surprised.  At the second medical treatment, the Indian dentist gave a detailed explanation on the contents of the treatment to be performed and the expected costs. I was surprised by the high expected cost and I was about to stop the treatment but "Wait a moment. the dentist  explained in advance such a high cost. Is he fair enough? " Finally I decided to go ahead.

As I learned later, there were many Indian dentists working in London at the time. London is a city where money from all over the world is gathering, but it is not so easy for foreigners outside the EU to get a working visa. However, there are some exceptions. When I lived in London, it was said that getting a visa was easy for dentists, ballerinas and math teachers. In short, these occupations lacked manpower. The best Indians worked hard to get visas and work as dentists. I still thank this Indian dentist. The cost of the treatment was so high that the eyeballs popped out, but I think if I had not been treated at that time, it would have caused various residual diseases.

In fact, when I pulled out one tooth, it became clear that I had pyorrhea. At that time, I was feeling unusual changes in my body, but after completing a year of treatment, I had no similar symptoms until now. I have to thank that Indian dentist named Patel. I'm sorry to be scheptical about what he said. I think he was a conscientious and well trained dentist. He also taught me the importance of floss. I think there were few Japanese people using floss at the time. It is widely used in Europe and the United States, as it is effective in removing inter-dental food waste that cannot be removed only by brushing teeth.

You should not underestimate the danger of tooth disease. Recent studies have revealed that periodontal disease causes diabetes, myocardial infarction, etc. If you are interested, I would like you to read the book "Health Conclusion" written by Takafumi Horie, who is well known as Horiemon. Mr. Horie has been active in a wide range of fields such as rocket launches and online salons, and he has a great knowledge of medicine, andI hope you read it. It will be very helpful and informative.

How to identify a good dentist

« Misunderstanding about Turkey After Corona, what will happen? »
Profile