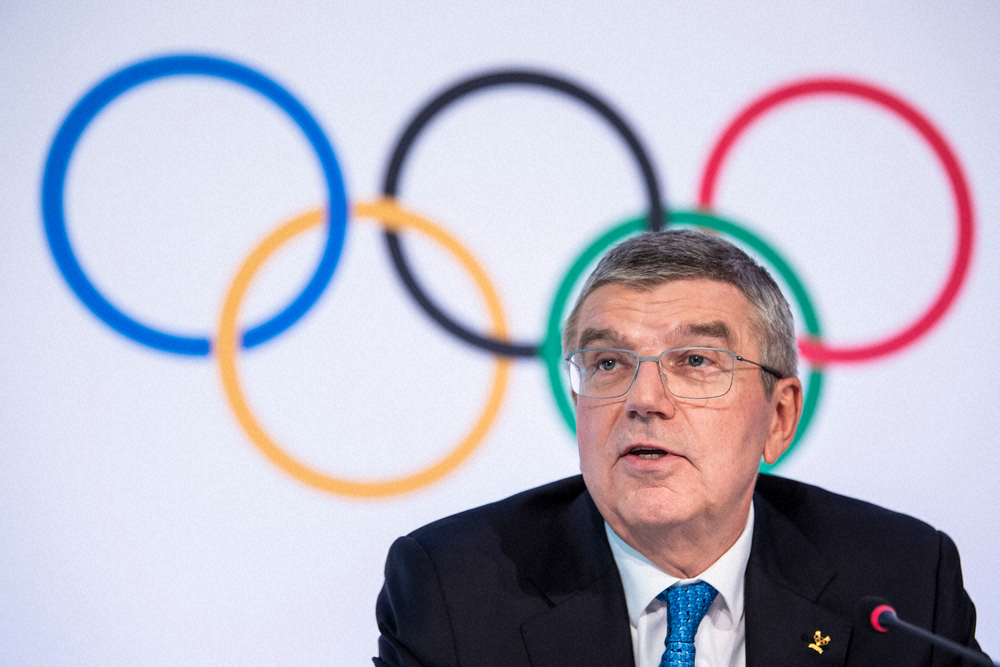 How long will self-restraint last?

The number of infected people in Tokyo has hit a record high for four consecutive days . Going out self-restraint was set until the end of the consecutive holidays in May, but I think it is possible that it will continue after that, and even if self-restraining is released once, it will not be easy to return to the original life. The Olympics have been postponed to July next year, but the southern hemisphere is going to be winter, and if it spreads to South America, Africa, etc., I think that the event may be cancelled. Infections are already spreading in Brazil and other countries.

If the current situation continues, many companies will run into difficulties. It was said that a major Japanese airline is losing 100 billion yen every month, but if the current situation lasts for almost a year, it will be quite severe. Even in the automobile industry, few people buy cars in the current environment, and customers are not approached by dealers because of fear of physical contact. Even Toyota seems to be concerned with the situation. It is certain that the economy will go wrong and many companies will go bankrupt. But don't be fooled by this situation. A big change is about to happen once in a lifetime. Depending on your perspective, current situation may create a good chance. This is the opportunity for a start-up company to catch up with the times and grow significantly.

Existing companies will struggle to survive. The effect of this virus is not a humper, so it is not possible to survive with small measures. Bold measures, such as halving costs, are required. When it comes to restructuring first. "Showa Era" relics such as seniority and lifetime employment will be blown away by this virus. Offices in Marunouchi and Otemachi will also be subject to reorganization. Due to the virus this time, all companies had to do telework, but when they tried it, the management would have thought that it could be used unexpectedly. There is no reason for managers or workers to keep a downtown office that creates commuter hell.

What is "reading air"?

It seems that some people complain if they can't read the atmosphere of a place during a video conference, but why not read the atmosphere of the place? There are too many Japanese burinessmen who are good at reading the atmosphere of the place. Such a person may have lived in an organization so far, but after Corona, I think that it will be an era where personal performance is the most important and it is only evaluated. For those who don't perform well, there is another scary enemy. Yes, AI. AI will replace humans in the future. The Corona Crisis will give an excuse for business owners with respet to a substantial application of AI and the associated restructuring. Many people think that it is easy to work from home without a boss nearby, but I think that AI is more difficult for a salaried worker than a boss. Until now, if you went to work regularly and sat in a chair, you would get a reasonable salary, but since AI evaluates only with output, it does not count anything that is not recorded. Of course, flattary doesn't work.

The Revolutionary Age Has Arrived

I talked only about dark stories, but as I mentioned earlier, this virus crisis may create a big change once every 50 years, or once every 100 years. This is a great opportunity for startups. I think that the key words are digitalization and regional decentralization. Japan is an unusual country where infrastructure is maintained and internet is available wherever you go. If you have an internet, you can work in the global market. Even this blog I'm writing reaches the back of the world in an instant. On the other hand, the spread of telework will halt the flow of urbanization and start dispersing rural areas. This is a very good thing in terms of restoring the balance of Japan as a whole, and can reduce the depopulation of rural areas and the aging of the population. There are many places in the countryside that can live for less than half of Tokyo's rent, and there is an environment that can withstand restructuring and a drastic decrease in income. In the future, I think that a start-up company that has successfully followed this trend will replace an old company that sticks to the old way. In Japan, in the face of the national crisis, such as the Meiji Restoration or immediately after the 2nd World War defeat, young leaders have taken the lead in destroying the existing order and rebuilding the country. It is hoped that such young leaders will wipe out the relics of "Showa era" and make Japan the most efficient in the world.